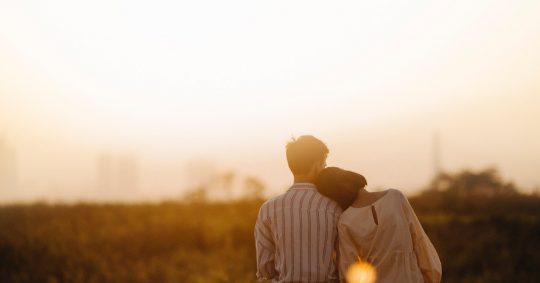 Dealing With Criticism During IVF

When we think of children, we spontaneously relate their arrival to the natural process of sexual union and procreation. But this natural process is not the luxury of every couple. Infertility or complications in conceiving and carrying a pregnancy to term is a common impediment for a considerable number of couples. So, you might be thinking; what are my options? Well, In vitro fertilisation (IVF) is one of them.

The meaning of IVF and gender selection

In vitro fertilisation is a reproductive technology-assisted procedure in which the male sperm and the female ova are fertilised in glass (in vitro), outside the woman’s body. Among the many details involved in the procedure is preimplantation genetic screening for chromosomal abnormalities. This screening ensures that only healthy embryos are implanted into a woman’s uterus. Advancement in genetic testing has, in more recent times, incorporated an aspect of IVF gender selection. This implies that the couple can choose the gender of their baby. But this has been met with heated criticism.

Three key factors inform the stand of the critics:

How to shield oneself from IVF sex selection criticism:

Couples or lone parents opting for IVF sex selection can defend themselves from harsh social stands. Here are a few suggestions:

This is a preventive measure. If people do not know that you have decided on your child’s gender, they will not be talking about it. Having a hand in your child’s gender is a personal matter that need not reach everyone’s ear. So if you are not sure you’ll survive the pressure of social criticism, your safest option is, “keep it between the couple.”

Carry a sense of entitlement:

If people must know that you have decided the gender of your baby, you must deliver the news with a sense of self-confidence. Let your social audience know that you have no regrets about the decision and that you are happy with it. In a certain sense, critics need to read from you an absolute indifference to their criticism.

Do not fuel the fire:

Mainly if you deliver the gender-determine role on social media, refrain from giving the critics a piece of your mind. Being part of the discourse reassures them, they have a victim of aggression, which feeds their self-justification. Keeping your faultfinders in the dark and surprising them with happy pics with your baby once it is born is the best way to go. They will read the loud and clear message, “I am happy with my decision.” You can then expect silence or a change of mood, which may even include congratulatory messages.

Accept a shoulder to lean on:

If you’re in a relationship, sticking together in the face of criticism will not only create a source of mutual support, but, it will also let the nitpickers know that you strong and will not back down. If you are a lone parent, accept the help of family or friends. Criticism stings and a little support from those who care is no doubt welcome news.

In sum, choosing the gender of your baby in IVF is an important personal decision. Critics should not be allowed to turn it into a guilt-finding episode.